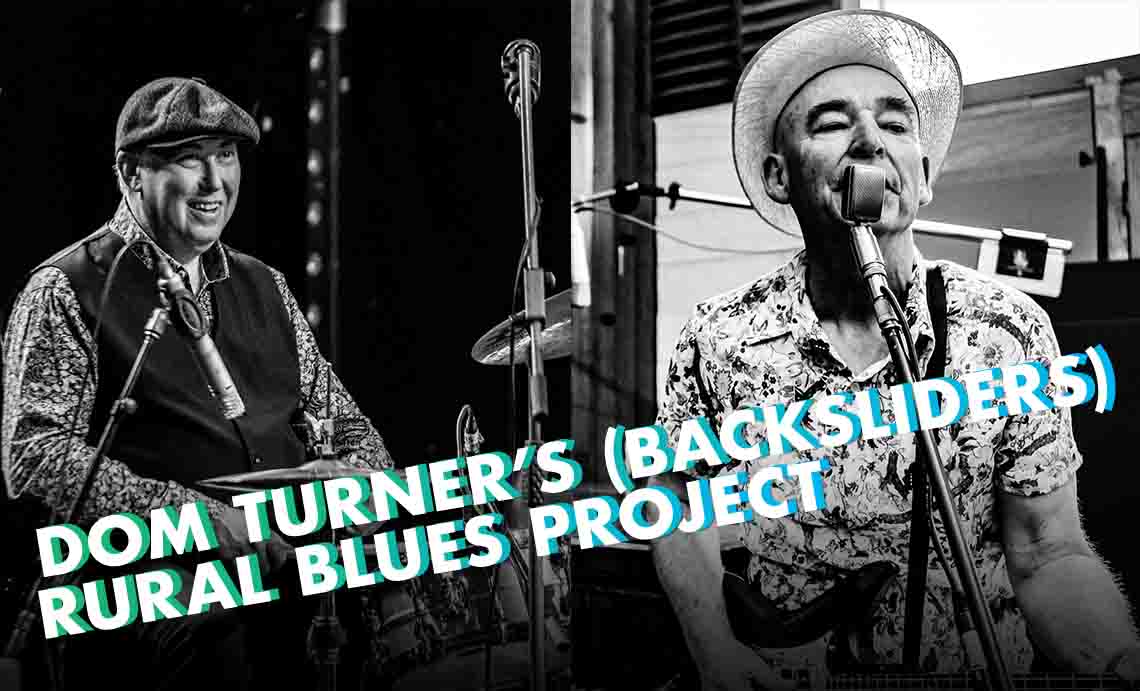 A blend of Mississippi hill country blues, delta blues, Piedmont blues, rock, dub and sounds of Asia, Dom Turner is the  founding member and key songwriter of the iconic Australian blues group, Backsliders and has appeared at most all  major blues related music festivals including Bluesfest, Woodford Folk Festival and Blues on Broadbeach.

“The man is a phenomenal blues player.” BWW Reviews

Dom Turner’s been voted ‘Blues Songwriter of the Year’ at the Australian Blues Awards. As well as over 30 years of recording and performing blues in Australia and internationally with the Backsliders, Dom has embarked on a variety of solo and collaborative musical projects including touring as a solo artist in the USA, playing and teaching blues guitar at Augusta Blues week in West Virginia, touring Mexico with US blues greats, Del Ray and Steve James. His trademark ‘slide’ guitar sound can be heard on myriad session recordings and his songs have featured on the ABC TV programmes including Seachange, ‘Dirt Music and Underbelly.

This is supper & show @ the Haus with Café Du Blueza  taking over the kitchen – in a New Orleans inspired Gumbo & Jambalay Popup cafe offering 3 supper options:

Enjoy our Bar and nibbles – STRICTLY NO BYO

COMING FROM OUT OF TOWN?

We have partnered up with Booking.com so you can be assured of accomodation. For this event we recommend you book closeby to the Venue so thats Ettalong Beach, Unima Beach or Woy Woy 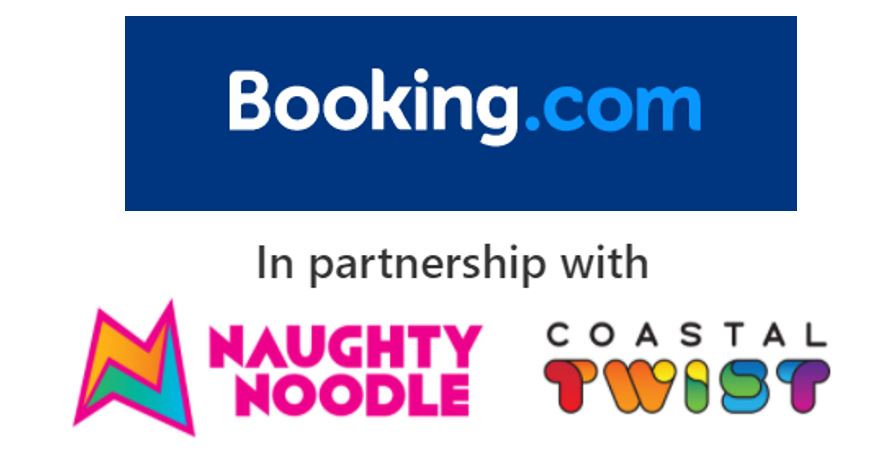