An Evening with Hannah Kent In-Conversation with Van Badham

An Evening with Hannah Kent  – In-Conversation with Van Badham

In Devotion, Hannah Kent has delivered “a gift” to her “younger, queer, closeted-as-hell self”. After the darkness her previous two bestsellers inhabited – the real-life historical murder trials of Burial Rites and The Good People – her latest book turns towards the light with a love story set both in the Lutheran communities of both old-world Prussia, and the new colony of South Australian. Lyrical, raw, beautiful – it’s classic Hannah Kent and we are so lucky to hear from her firsthand at this evening event.

Van Badham is a writer, theatre-maker and novelist, occasional broadcaster, critic, trade unionist and feminist. She hosts a weekly podcast that takes a deep-dive into the big news themes of the week.  She writes columns for The Guardian and her interests include gardening, baking and dialectical materialism. Van’s most recent book, QAnon and On: A Short and Shocking History of Internet Conspiracy Cults is published by Hardie Grant. 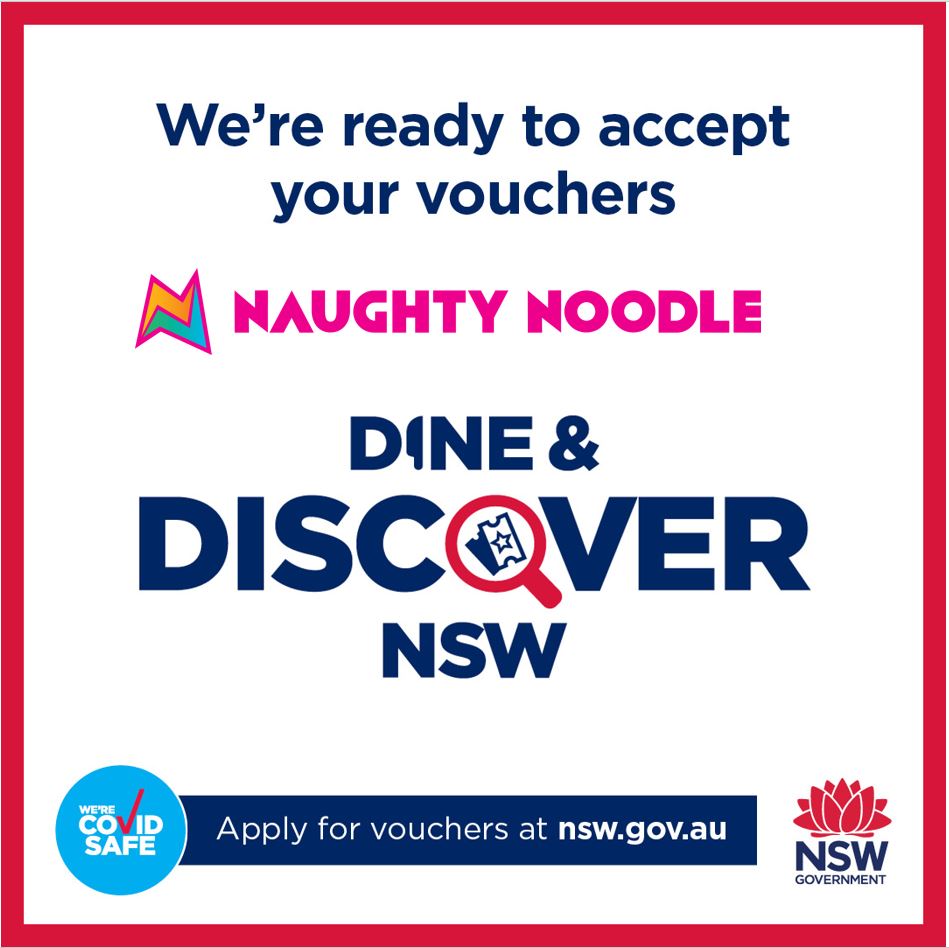 Yes you can grab a bite made with love by our local businesses and drink some of the best local liquids!

Zero tolerance for anything less than acceptance of all people.